Skip to content
The easiest way to frame narrative games is as having a defined beginning, middle and end, like a book. There may be some branching paths, but your goal as a designer is to maximize player fun and engagement.

Compare that to procedural games, (roguelikes/lites) that have no defined end. The player instead has fun by learning the mechanics, honing their skills and likely receiving rewards at the end of each play-through that allow them to incrementally improve their character over time. In a world of YouTube videos and streamers (your content marketers), one of these game types lends themselves to marketing and the other does not – I bet you can guess which is which. With a narrative game, once a content creator shows off the beginning and end, there’s little motivating them to revisit the game, and little motivating the viewers to pick up the title for themselves. Procedural games on the other hand, give a content creator more bang for their buck by constantly creating new scenarios and sprinkling in rewards that encourage the creator to have just one more go. This has the same effect on viewers who are motivated to see how far they can progress in the game, and what mysteries they can unlock. So is the solution to hope that content creators never pick up your narrative game? 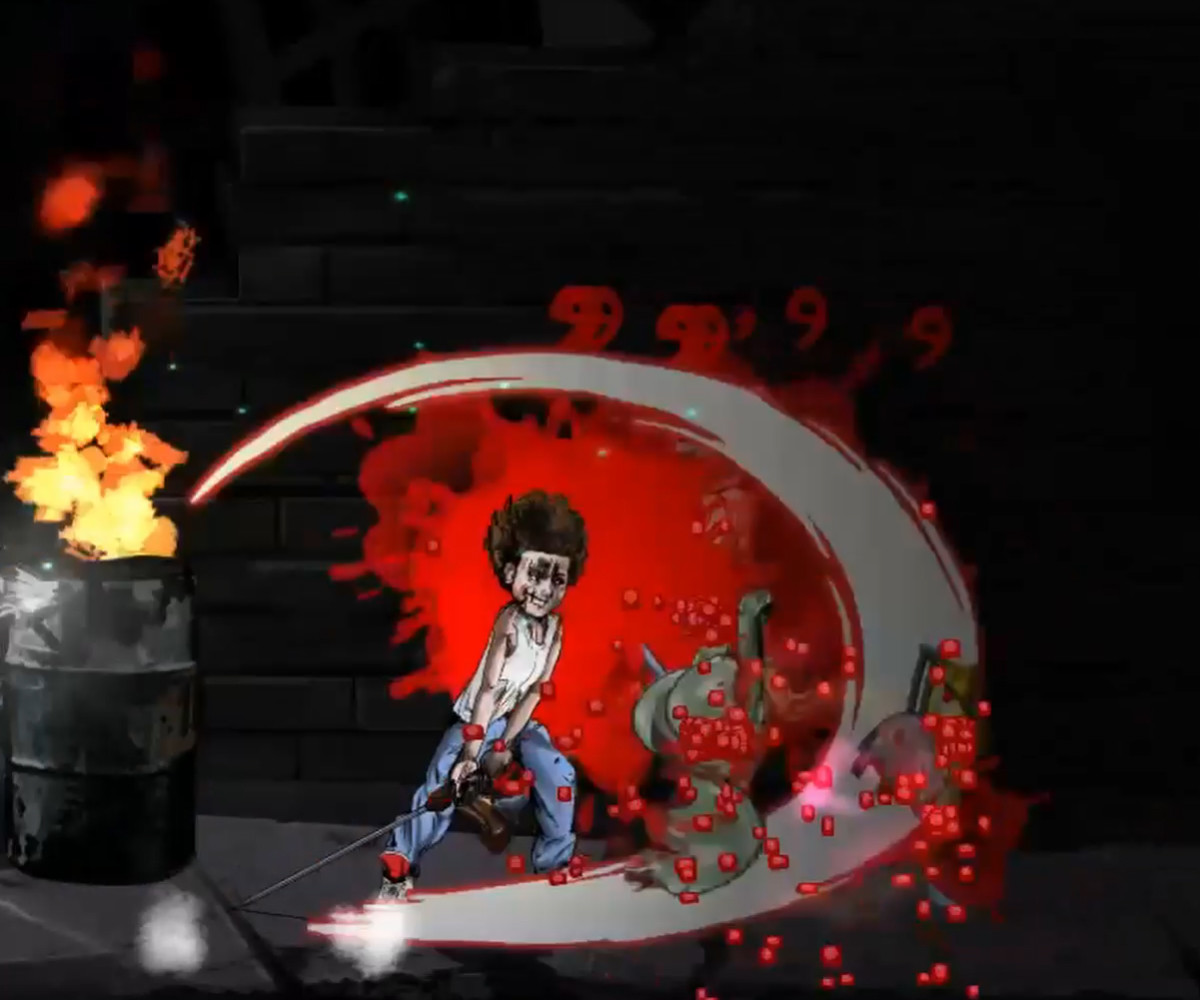 There are a few things that we as designers can do to create return hooks in our narrative games without blowing away our budgets or our ship dates. If you have some of your own ideas, feel free to share them in the comments below. And check out Daybringer created by Dark Lab Games and marketed by the Cantankerous team. 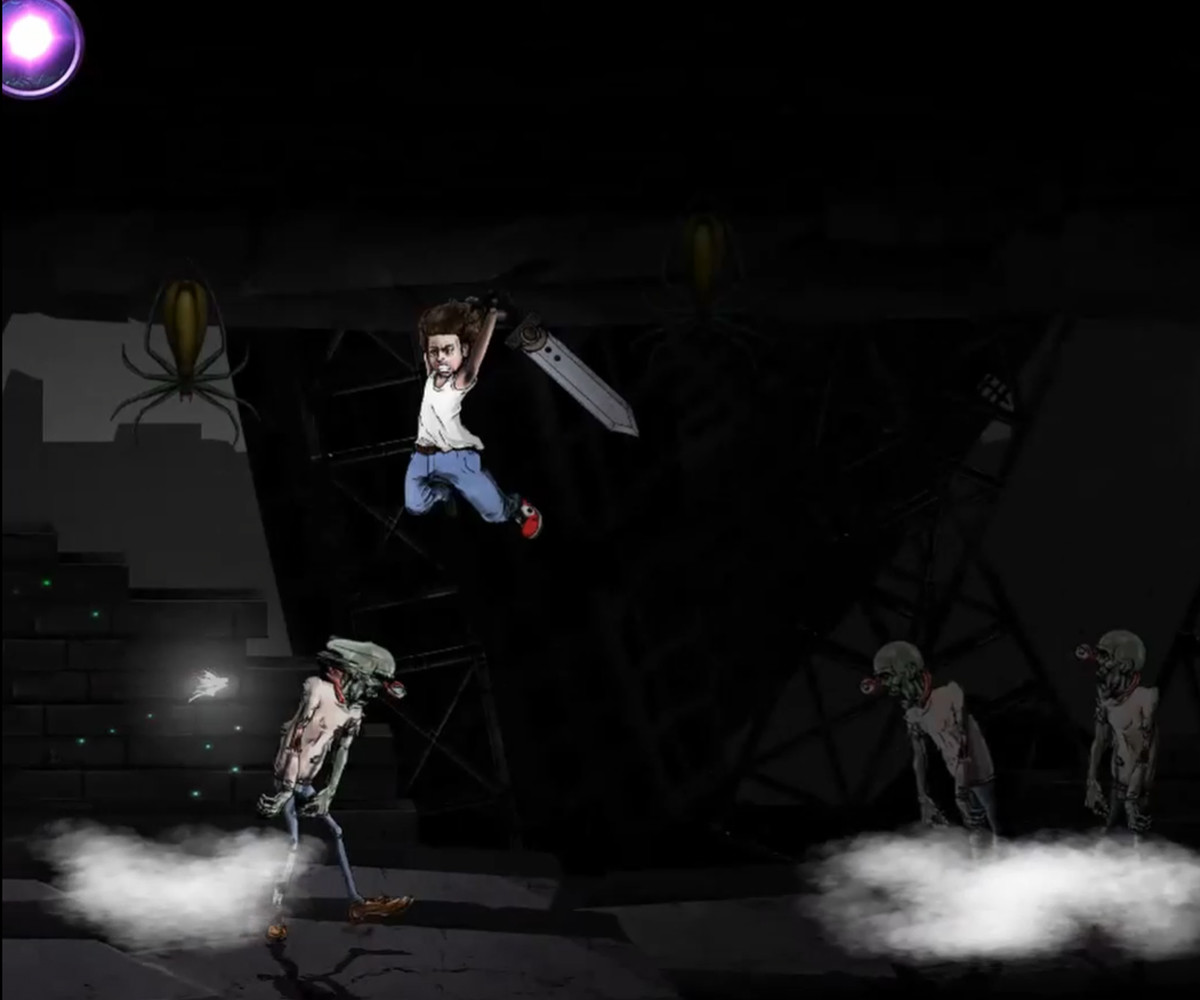 Daybringer is a narrative brawler about surviving an urban purgatory with a blade and a gun. You can see some of the terrific art throughout this post. Wishlist on Steam and try the demo: https://bit.ly/WLDaybringer